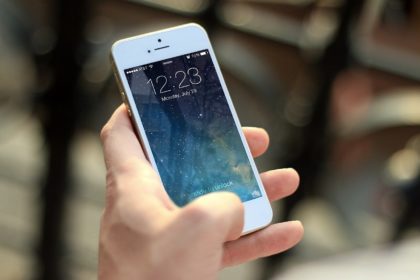 Ios vs Android : Much has been said about choosing the right mobile for the needs of each user. Most people seem to be leaning towards android or ios operating systems. But which is a safer mobile to use in terms of personal data leakage?

On the security issue apple (ios) has made a big difference.

The security level of the devices is several notches above the rest. Factors that enhance the defense of ios devices are on the one hand that there is no possibility of unlocking the bootloader by the user and on the other hand the same strong antivirus pre-installed on the device. Also due to the restrictions that applications are subject to through the Sandbox and the strict controls that apple has on appstore applications, the emergence of viruses is extremely rare to impossible.

Previously there were malware incidents within the appstore but the company managed to detect and delete them. Out of 100 malware created by malicious hackers 97 are made for android and only 3 for iPhone. icloud is one of the main security pillars of ios devices.
than the ability to store data it secures with a lock code the files of our device which is impenetrable even by the most aspiring hackers. But this lock is not only on the device. Apple’s servers are informed that the iphone with the specific imei is locked with the respective email and at any time the user can lock or delete it even remotely.

In very few cases if someone can bypass the above security safeguards the only option they may be able to have is to format the device. This involves completely erasing the device data.

Apple as a company also seems to be “self” strict about personal data even in extreme cases.

A prime example was the case of the San Bernadino terrorist attack, when apple was asked to unlock the device their response was ” The government is asking us to hack our own users and destroy years of work around mobile phone security. This is unprecedented for any American company and carries a huge risk of future attacks.”

While ios devices can undoubtedly be harder to use especially for people who have never owned a similar device before, the security benefits we are given are worth the minimal time required for a new user to learn the device.

What you can read next 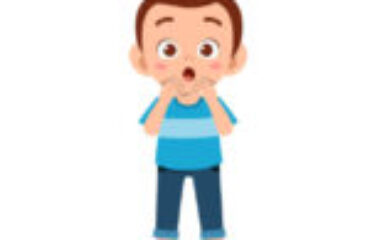 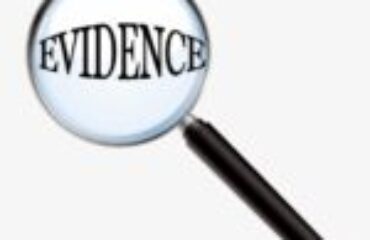 Nikos Pelekasis and Associates, a private investigation agency in Athens, has been operating successfully since 1980 until today. Our staff consists of highly trained professionals who remain constantly up-to-date on both new technological developments and the latest counter-monitoring practices. Through regular seminars and trainings both in Greece and abroad, we constantly strive to improve the level and efficiency of our services.